To share your memory on the wall of Audrey Purvis-Clance, sign in using one of the following options:

Provide comfort for the family by sending flowers or planting a tree in memory of Audrey Purvis-Clance.

Provide comfort for the family of Audrey Purvis-Clance with a meaningful gesture of sympathy.

She graduated from Roebuck High School and attended North Greenville Junior College. She graduated from Georgia Baptist School of Nursing in 1964. She worked as a registered nurse in Virginia, Maryland, and Georgia. She loved helping people and treasured the friendships she made. She retired from Houston Medical Center after 28 years.

She had a cheerful and sometimes comic personality. She was always ready and willing to help anyone and was generous to a fault. She and her first husband, Donald Purvis, built their own home from cutting trees to make lumber, and resided there for 40 plus years. Widowed at age 44, she raised two daughters of whom she was very proud. She later remarried to James R. Clance, who helped her with landscaping projects, and they did some traveling.

Friendship Baptist Church was her church family. She attended cheerfully until her and her husband’s personal health problems prevented her attendance. She wanted to thank all for their friendship and prayerful support throughout the years, especially the last four years while battling cancer and caring for her husband.

She is preceded in death by her parents, Marvin and Coy Zimmerman and by her husband, Donald Purvis. She is also preceded in death by her second husband, James Clance. Her survivors include her daughters, Renee Pinto (Gerard) of Jacksonville, Florida and Donna Ivey (Tommy) of Gray, Georgia and by her grandchildren, Emily, Philip, and Lily Pinto, and Ben Ivey. She is also survived by her sisters, Gayle Payne (Fred) and Joan McAbee (Donald) and numerous nieces and nephews.

A private funeral service will be held at Burpee-Scott Memorial Chapel with Pastor Paul Cowles officiating. Those wishing to view the service online may stream it from the Burpee-Scott Memorial Chapel & Crematory Facebook page at 2:00pm on Wednesday, August 19, 2020. In lieu of flowers, contributions may be made to Heart of Georgia DDM Home, 238 Hatcher Rd, Warner Robins, Georgia 31088 or Friendship Baptist Church, 1322 Feagin Mill Rd, Warner Robins, GA 31088.

To send flowers to the family or plant a tree in memory of Audrey Marie Purvis-Clance (Zimmerman), please visit our Heartfelt Sympathies Store.
Read Less

Receive notifications about information and event scheduling for Audrey 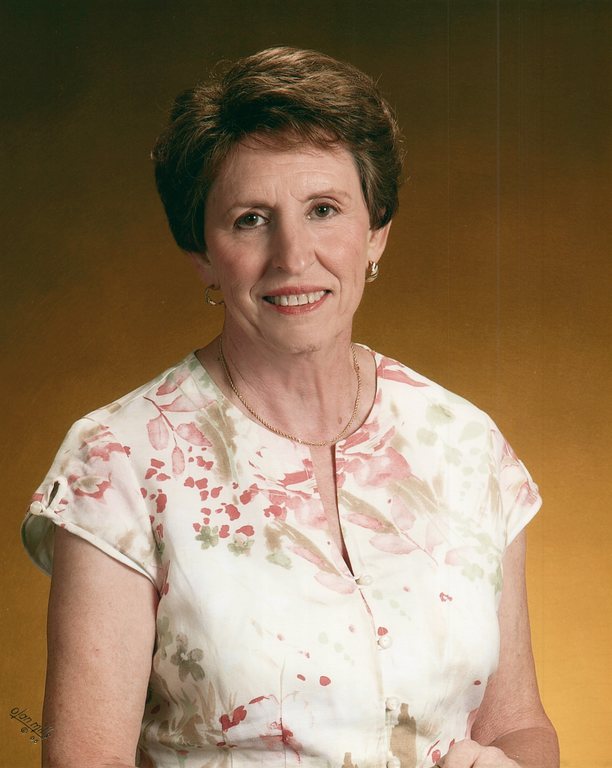 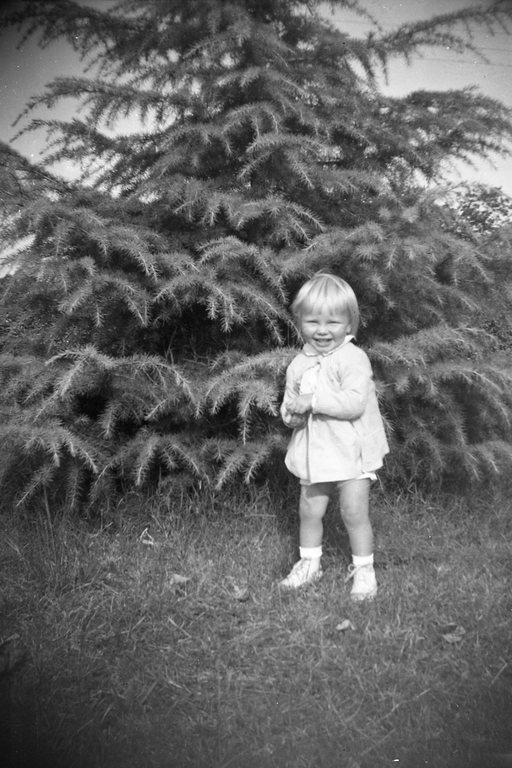 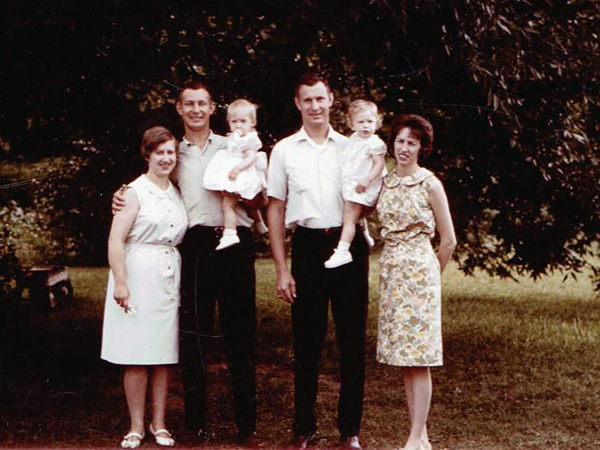 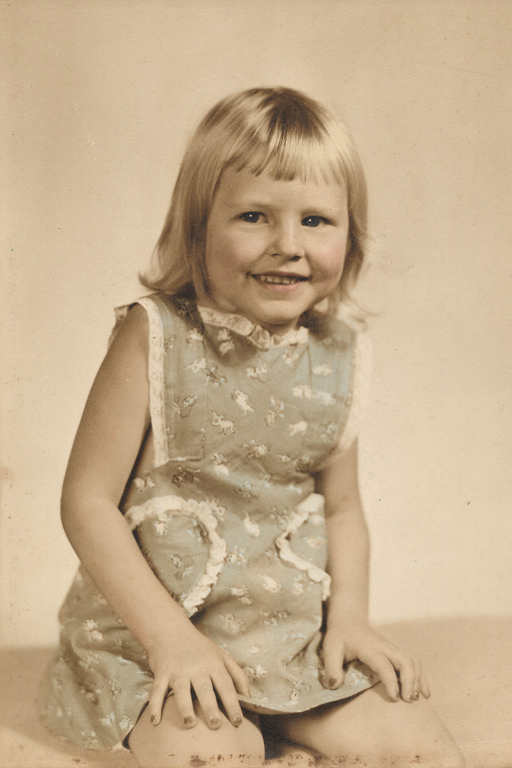 We encourage you to share any memorable photos or stories about Audrey. All tributes placed on and purchased through this memorial website will remain on in perpetuity for generations.

My condolences to all the family

Medium Dish Garden was purchased and planted a memorial tree for the family of Audrey Purvis-Clance.
Order Now | Show All
Comment | Share Posted Aug 19, 2020 at 08:00am via Floral Arrangements
KS

Thinking of you and your family during this time. We love you. Your Cuscowilla Family

Wishing you peace to bring comfort, courage to face the days ahead and loving memories to forever hold in your hearts.

Flowers were purchased for the family of Audrey Purvis-Clance.
Order Now | Show All
Comment | Share Posted Aug 18, 2020 at 09:30am via Floral Arrangements
PG

A dear sweet lady. I knew her through her friendship with my cousin Teresa Livingston. I am grateful for the blessing of knowing this wonderful, kind person. My heartfelt prayers are with you and know that God is holding you close as He welcomes her home.
Comment | Share Posted Aug 18, 2020 at 09:11am via Condolence
JH

Audrey Purvis was a very caring nurse. I can see her climbing in bed with my dear Mother as she was having congestive heart failure. She was one of the best at Houston County Hospital. Audrey you will have many rewards for all of your good deeds. Janice Hallman
Comment | Share Posted Aug 17, 2020 at 08:47pm via Condolence