To share your memory on the wall of Harley Deal, sign in using one of the following options:

Provide comfort for the family by sending flowers or planting a tree in memory of Harley Deal.

Provide comfort for the family of Harley Deal with a meaningful gesture of sympathy.

To send flowers to the family or plant a tree in memory of Harley Deal, please visit our Heartfelt Sympathies Store.
Read Less

Receive notifications about information and event scheduling for Harley 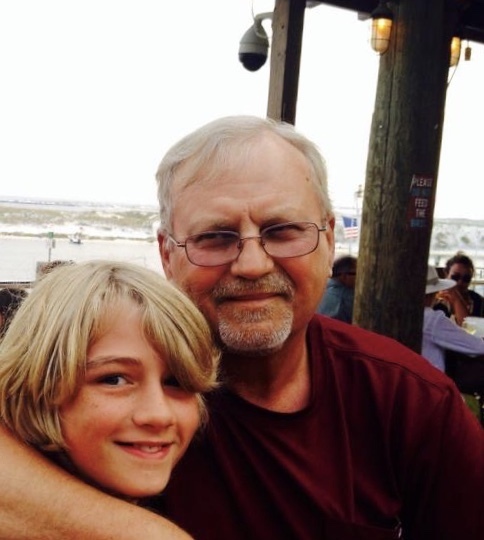 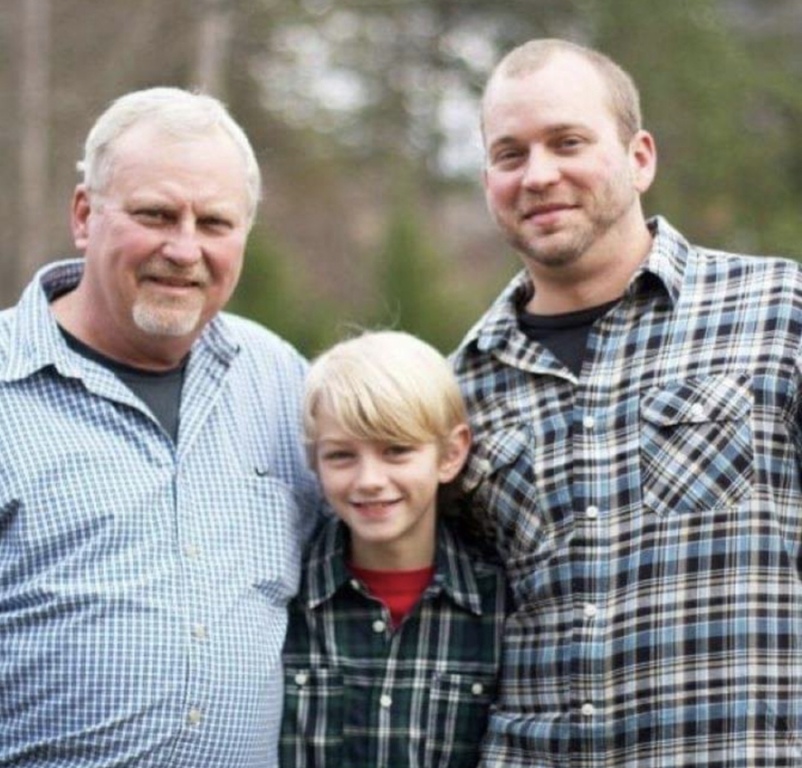 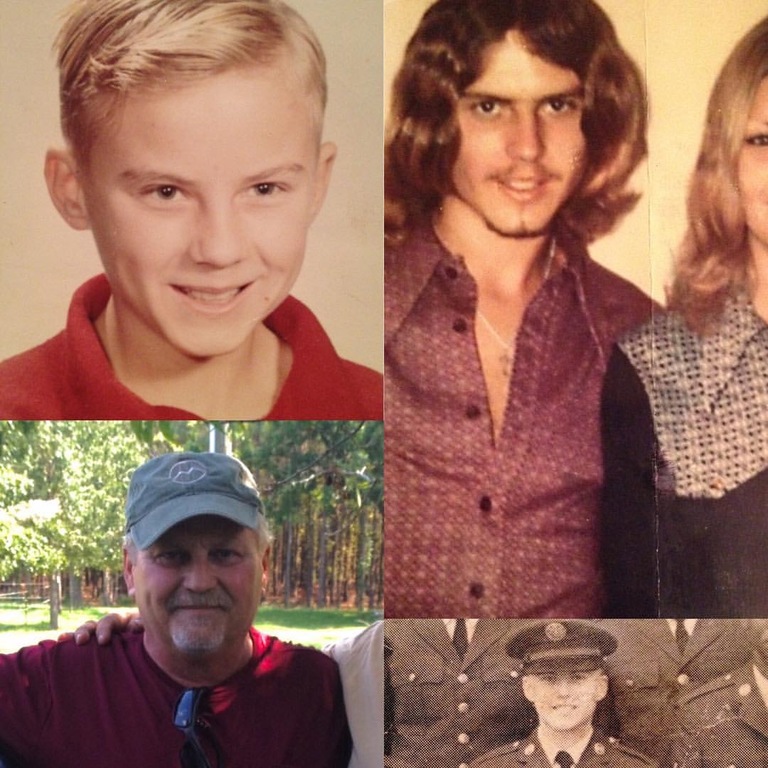 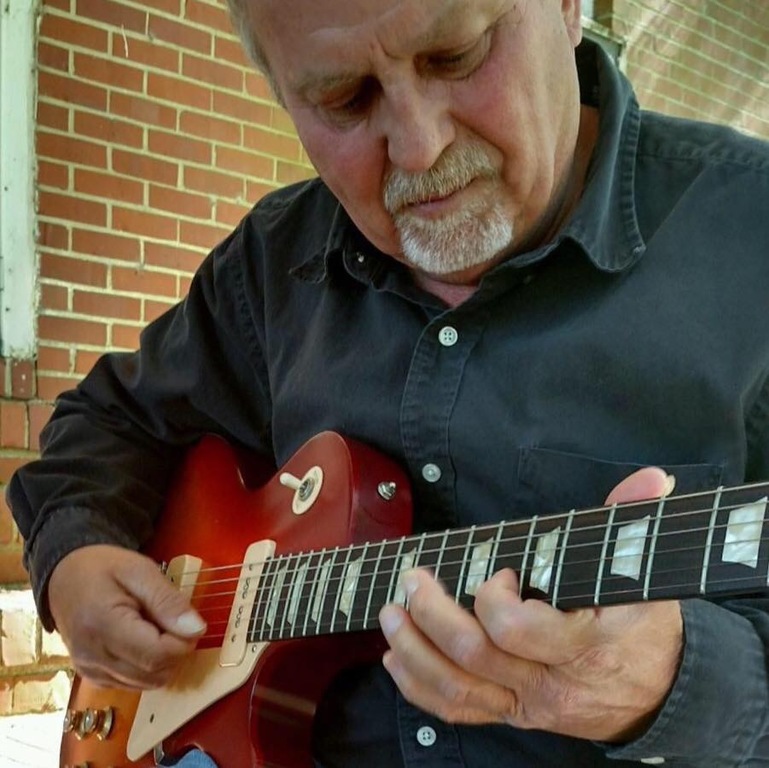 We encourage you to share any memorable photos or stories about Harley. All tributes placed on and purchased through this memorial website will remain on in perpetuity for generations.

Bob Bishop and CDO/CompTech Editorial Family sent flowers to the family of Harley Deal.
Show you care by sending flowers
Hand delivered by a local florist

So very sorry for your lose. I am a friend of Tracy Deal Howard. Praying God will give each of you strength, peace, comfort, and the knowledge that one day you will all be reunited again by the promise of Jesus Christ that all who believe in Him will have eternal life. God bless, Dudley H. Sims St. Augustine Florida
Comment | Share Posted Jan 28, 2020 at 11:29pm via Condolence
DR

WOW, THIS IS UNBELIEVABLE. I MET HARLEY 18 YRS AGO THROUGH BEAR. THEY WERE FRIENDS A LONG TIME BEFORE THAT. HE WAS AWESOME PLAYIN GUITAR.... WE USE TO GO TO HIS HOME IN PERRY & GO DOWN INTO HIS MUSIC ROOM & WE'D HAVE SUCH A GREAT TIME WITH HARLEY & SHAWN PLAYIN GUITARS TOGETHER. MY HEART & PRAYERS GO OUT TO SHAWN & HARLEY'S ENTIRE FAMILY & FRIENDS. THANKS FOR ALL THOSE WONDERFUL MEMORIES HARLEY. ❣️❣️❣️❣️❣️❣️
Comment | Share Posted Jan 28, 2020 at 12:18pm via Condolence
LB

I am so sorry for your loss. I will hold the family close to my heart during this difficult time
God Bless. Lilli Ann Barrett
Comment | Share Posted Jan 28, 2020 at 10:06am via Condolence