To share your memory on the wall of Jeanie Rogers, sign in using one of the following options:

Provide comfort for the family by sending flowers or planting a tree in memory of Jeanie Rogers.

Provide comfort for the family of Jeanie Rogers with a meaningful gesture of sympathy.

To send flowers to the family or plant a tree in memory of Jeanie Carol Rogers (Wylie), please visit our Heartfelt Sympathies Store.
Read Less

Receive notifications about information and event scheduling for Jeanie 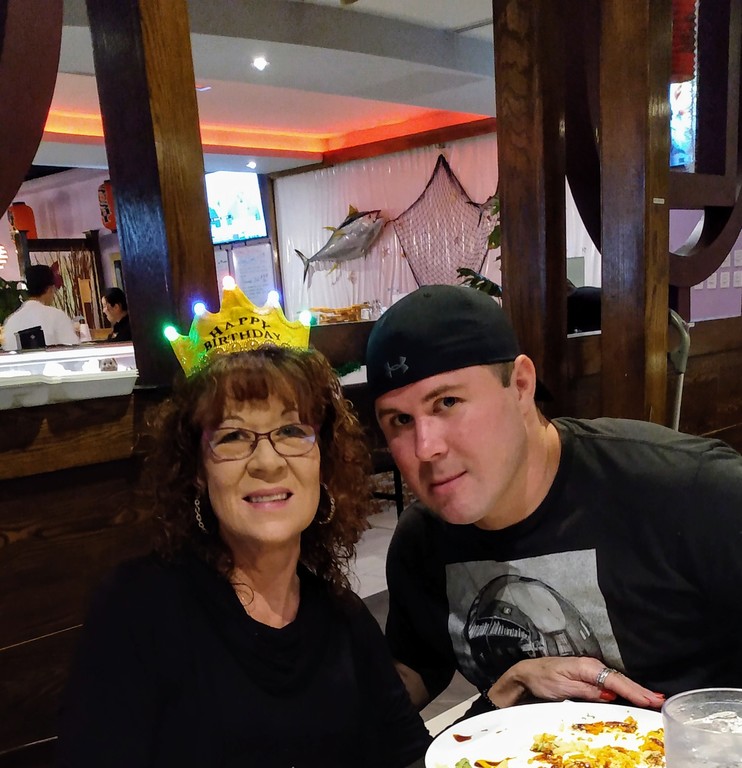 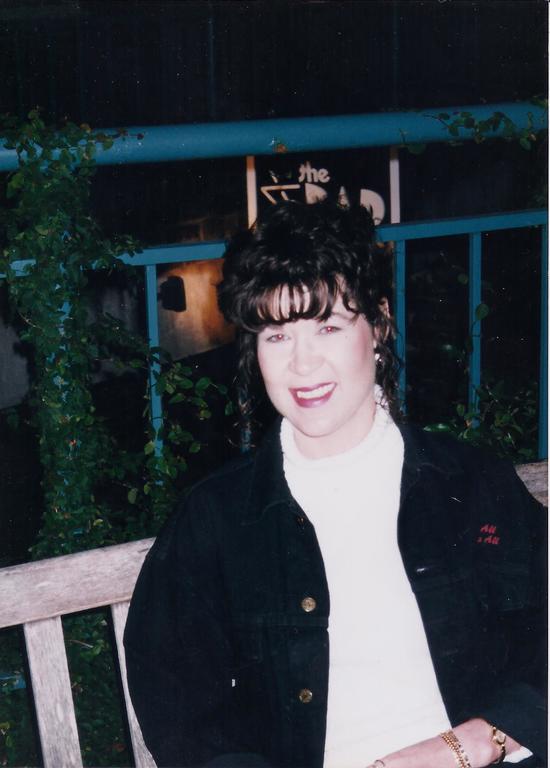 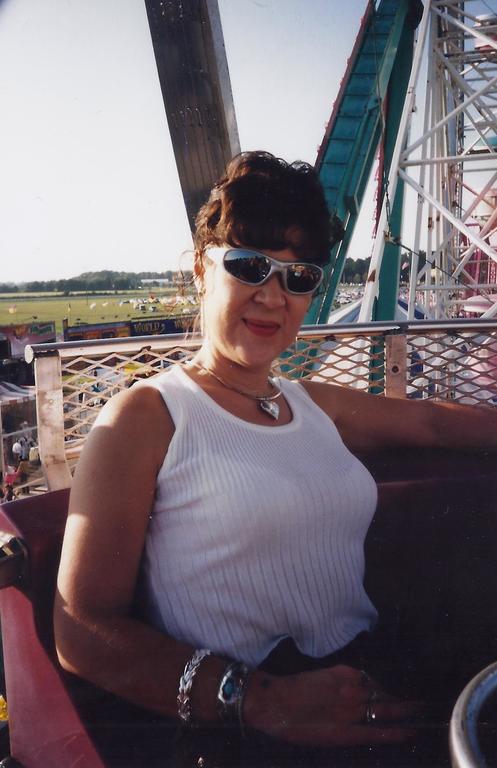 We encourage you to share any memorable photos or stories about Jeanie. All tributes placed on and purchased through this memorial website will remain on in perpetuity for generations.

I struggle to find the words to express the loss of such an amazingly beautiful person. Her personality was captivating. Those lucky enough to really know her saw what a warm, caring, giving person she was. Her friends were family to her and she loved them dearly.She was a shining star in a dark world and will always be remembered.
Comment | Share Posted May 27, 2020 at 02:03am via Condolence
KB

She was a friend and neighbor for many years and will be sadly missed.
Comment | Share Posted May 25, 2020 at 03:19pm via Condolence

I was so sad to hear this news. I only met Ms. Carol a few times, but I could tell that she was as kind and forthright as she was beautiful! Thoughts and prayers to my old friend James and his whole family for their loss.
Sincerest regards and condolences,
Jerold (Jer) Peacock and the Peacock family
Comment | Share Posted May 24, 2020 at 10:59pm via Condolence

Carol was a wonderful, loving, fun and amazing woman. I just recently met her but she always treated me like a dear friend she'd known for years. Fly high with the Angels Ms. Carol. You are and will be missed dearly. Love your friend
Stephanie.
Comment | Share Posted May 24, 2020 at 01:38pm via Condolence