To share your memory on the wall of Jeremy Johnson, sign in using one of the following options:

Provide comfort for the family of Jeremy Johnson with a meaningful gesture of sympathy.

He is survived by his mother, Sheila Bowden and his father, Jim Johnson; one brother, Chad Johnson, as sister, April (Jason) Farrington; Aunt Debbie and uncle Ricky, Nieces, Annie (Josh) Bee and Faith Olson and many many more nephews and cousins who will miss him dearly.
PRECEDED:
He is preceded in death by his maternal grandparents, Wilma Sloat Carlson and Albert Sloat Jr., his paternal grandparents, Ann Fritz and Don Fritz; his aunt Sandra Sloat Olson Repp, uncle Rob Repp and Uncle J.T.
VISITATION / FUNERAL
Memorial services will be held at a later date in both Illinois and Georgia.
Read Less

To send flowers to the family or plant a tree in memory of Jeremy Brandon Johnson, please visit our Heartfelt Sympathies Store.

Receive notifications about information and event scheduling for Jeremy

There are no events scheduled. You can still show your support by sending flowers directly to the family, or planting a memorial tree in memory of Jeremy Brandon Johnson.
Visit the Heartfelt Sympathies Store

We encourage you to share your most beloved memories of Jeremy here, so that the family and other loved ones can always see it. You can upload cherished photographs, or share your favorite stories, and can even comment on those shared by others.

Posted Apr 12, 2020 at 09:10pm
When someone we love dies…we are changed. When that someone is our child…we are changed forever, deeply, no matter how old they were. Letting go is not a possibility. Everything in my being was geared to hold on, to protect and to be aware of his life. It didn’t matter that he was an adult, twice the size of me. Past, present and future collapsed into a series of nows. This event shook me to my core. I have lost parts of myself. How can this happen? Where did he go? Where did I go? What were his last moments like? Did he feel pain? Did he suffer? Was my mom who passed a year prior there to greet him? How could I have prevented this? What should we have known?...Sleep now my sweet baby boy..mom 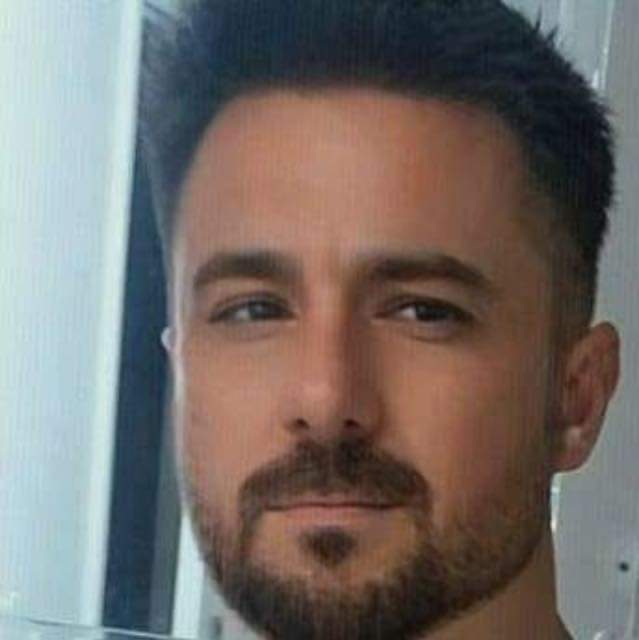 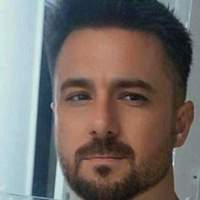