To share your memory on the wall of Judith Morrison, sign in using one of the following options:

Provide comfort for the family by sending flowers or planting a tree in memory of Judith Morrison.

Provide comfort for the family of Judith Morrison with a meaningful gesture of sympathy.

To send flowers to the family or plant a tree in memory of Judith Lee "Judie" Morrison (Miller), please visit our Heartfelt Sympathies Store.
Read Less

Receive notifications about information and event scheduling for Judith 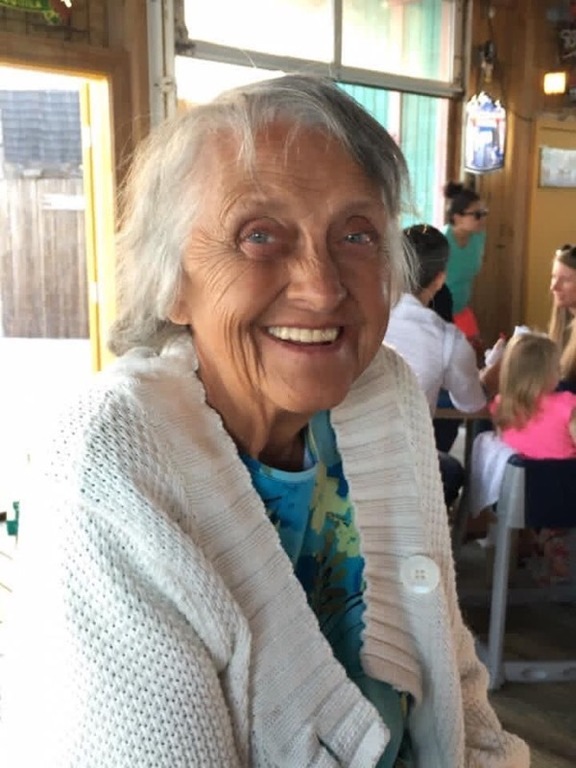 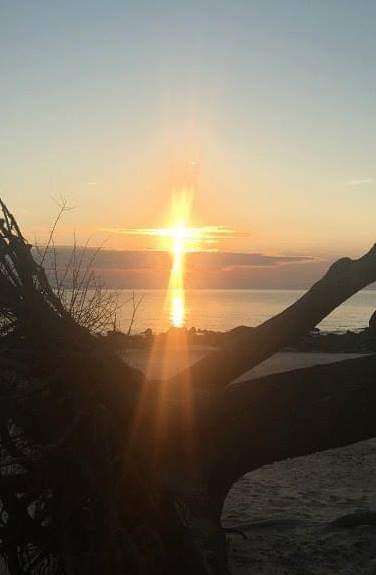 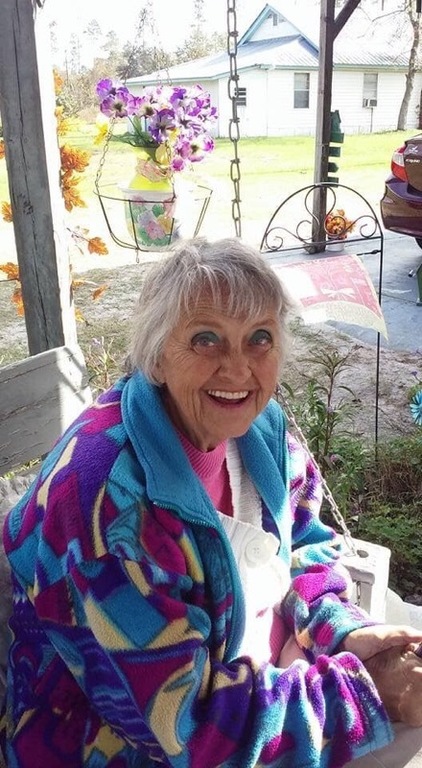 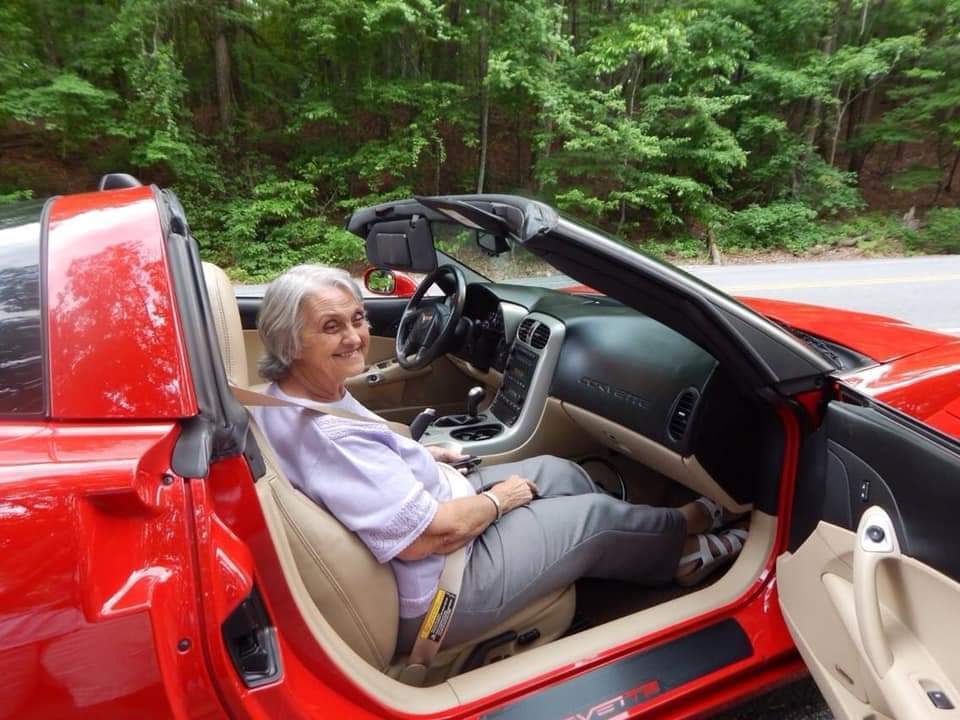 We encourage you to share any memorable photos or stories about Judith. All tributes placed on and purchased through this memorial website will remain on in perpetuity for generations.

My condolences to the family and friends of Judith. Continue to let your fond memories warm your hearts. May “the God of all comfort, who comforts us in all our trials” sustain you during this difficult time. 2 Corinthians 1:3, 4
Comment | Share Posted Apr 29, 2019 at 05:07am via Condolence
C

My heart is heavy but my memories are many.
Please ask blessings 4 those of us left behind. Love from carolyn.
Comment | Share Posted Apr 27, 2019 at 02:08pm via Condolence
A

I’m sorry for you loss Judy was an Angel on earth the sweetest smile were going to miss her love and prayers sent to her children
Signed Amy Higgins
Comment | Share Posted Apr 26, 2019 at 02:39pm via Condolence
RM

With deepest sympathy and love,
Robert and Stacy Morrison

I know how hard it is to lose a precious mama..grandmother...praying for her family...but just imagine her joy in heaven...dancing with the angels..praying God sends his comfort and love to you all. his co
Comment | Share Posted Apr 26, 2019 at 11:11am via Condolence