To share your memory on the wall of Ronald Robertson, sign in using one of the following options:

To send flowers to the family or plant a tree in memory of Ronald Eugene Robertson, please visit our Heartfelt Sympathies Store.

Receive notifications about information and event scheduling for Ronald

We encourage you to share your most beloved memories of Ronald here, so that the family and other loved ones can always see it. You can upload cherished photographs, or share your favorite stories, and can even comment on those shared by others.

Brad, Leslie, Blake and Camryn, Joshua purvis, and other have sent flowers to the family of Ronald Eugene Robertson.
Show you care by sending flowers

Posted Aug 10, 2020 at 08:37pm
Thoughts and prayers are with the family during this difficult time. Ron was a wonderful, compassionate individual. It was a pleasure to work with him at RAFB.
Comment Share
Share via:
BC

Brad, Leslie, Blake and Camryn purchased flowers and planted a memorial tree for the family of Ronald Robertson. Send Flowers

Joshua purvis purchased the Bountiful Rose Basket and planted a memorial tree for the family of Ronald Robertson. Send Flowers

Posted Aug 05, 2020 at 03:31pm
I am so sorry for everyone’s loss. I had the pleasure of knowing Ron many years ago while we were employed together at Weyerhaeuser/Paragon diaper plant. Such a wonderful person and will surely be missed.
Comment Share
Share via:
JJ

Posted Aug 05, 2020 at 02:47pm
Youve always been my Uncle Robbie and you always will be. We love you bunches and will miss you dearly. Till we meet again. 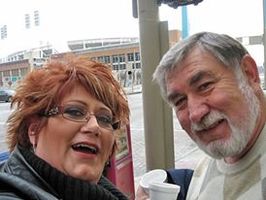 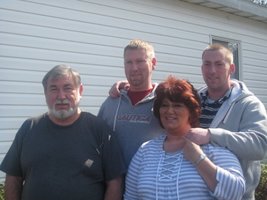 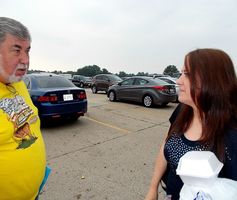