To share your memory on the wall of Robert Forney, sign in using one of the following options:

To send flowers to the family or plant a tree in memory of Robert Morgan Forney, please visit our Heartfelt Sympathies Store.

Receive notifications about information and event scheduling for Robert

There are no events scheduled. You can still show your support by sending flowers directly to the family, or planting a memorial tree in memory of Robert Morgan Forney.
Visit the Heartfelt Sympathies Store

We encourage you to share your most beloved memories of Robert here, so that the family and other loved ones can always see it. You can upload cherished photographs, or share your favorite stories, and can even comment on those shared by others.

Posted Nov 21, 2020 at 07:35pm
Cheryl our family is very sorry for your loss & the passing of Bob. We are sending prayers of comfort. Bob will be missed, wished I could have given him this moment to let him know “Bob the day you passed, you passed your Marine Globe & Anchor on to another Marine” Phillip M graduated from the Marine Corp that day” Once a Marine always a Marine’” Semper Fidelis Always Faithful” Rest In Peace
Comment Share
Share via:
SP

Posted Nov 21, 2020 at 06:41pm
I am so sorry about Bob's passing. We have always been such good friends. Cheryl, I will always cherish the good times we all had. Our kids grew up together. I remember the Halloween party that we all dressed up and had so much fun. I remember Bob and Thomas always trying to out do each other and arguing about who was right. Yet, they would always be there for each other when needed. I know Bob would want you to take care of yourself. I love you and I am going to miss Bob too. I will keep you in my prayers daily. Love, Sue Pierce
Comment Share
Share via:
LS

Posted Nov 21, 2020 at 03:07pm
So sorry about Bob. We sure had some good times over the years camping, hunting, playing golf, pool parties, and watching our kids grow up. Cheryle our thoughts and prayers are with you during this time of sorrow. We love you. Linda and Pat Selph
Comment Share
Share via: 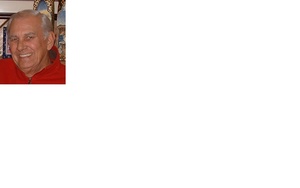 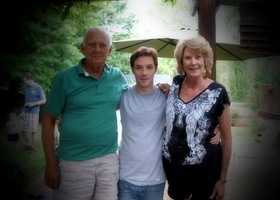 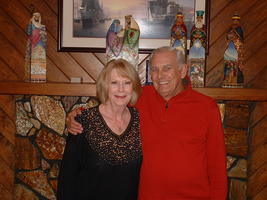 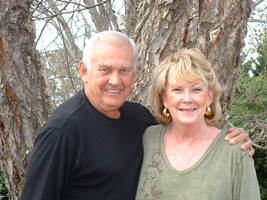